Poland has won the prestigious Top 10 Destination Promotion Breakthrough Award 2020, granted by China’s National Tourism industry agency. Our country won recognition for one of the most interesting promotional campaigns. 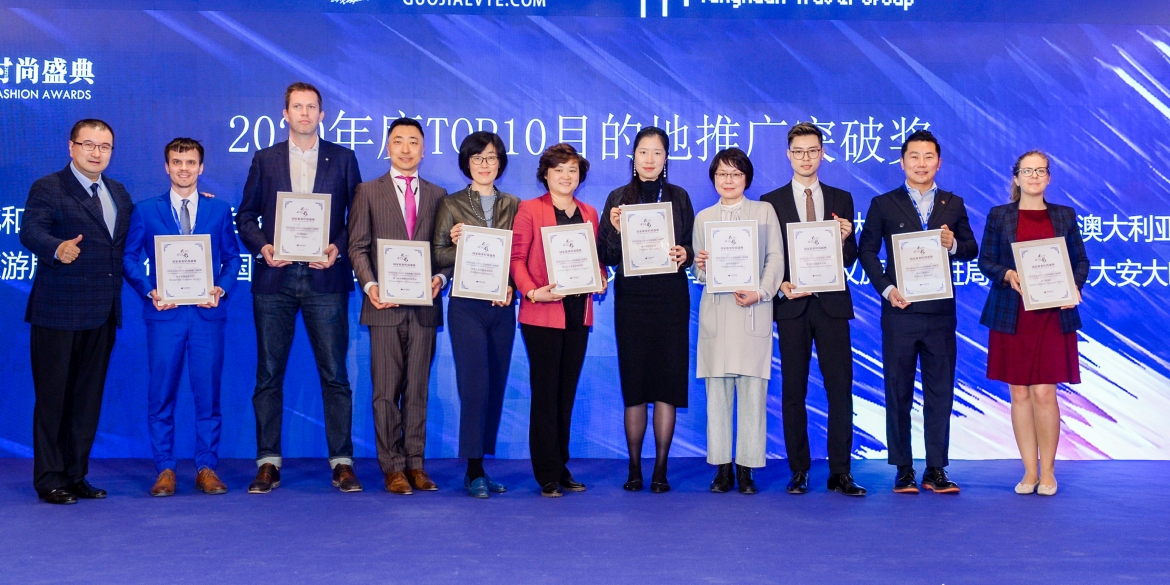 “We are very happy that the Polish Tourism Organisation’s efforts on the Chinese market have again won the appreciation of National Tourism Media Ltd. The pandemic and the ensuing restrictions on travel have mobilised us to take an even more creative approach to promotion, to plan our activities flexibly and open up to using new technologies”, remarks Zuzanna Gutkowska, director of the POT International Office in Beijing. “This award is proof that our efforts have brought measurable results. Poland has a very rich tourism offering meeting the needs of tourists from China, from an interesting history, through a unique cultural heritage with Chopin as its main ambassador, to wellbeing tourism, which will play a growing role on the Chinese market. Our campaigns enable Chinese people to learn more about the attractions awaiting them in Poland, so they can add our country as the next spot on their travel map”, she adds.

For the POT International Office in Beijing, 2020 did in fact abound in a great many activities on the Chinese market. The pandemic did not slow down our efforts to get the widest possible Chinese public fascinated with Poland. The promotional campaigns conducted in 2020 included numerous live streaming events from the most beautiful corners of Poland (including a shopping live stream featuring one of the most powerful influencers of Chinese e-commerce, WeiYa), a three-month campaign promoting Chopin-themed tourism in Poland, which was carried out in association with Tuniu, and Christmas culinary workshops during which we were able to recreate at least some of the Polish Christmas atmosphere in the heart of China.