Poland was the highlight of the latest episode of Benvenuti a bordo, a programme hosted by the famous Italian journalist and tourism writer, Corrado Ruggeri. In the episode devoted to Poland, he interviewed the director of the Polish Tourism Organisation (POT) International Office in Rome, Barbara Minczewa, who mainly focused on the beauty of Polish nature sites, Poland’s varied landscapes and the extensive cultural offering of its historical cities. 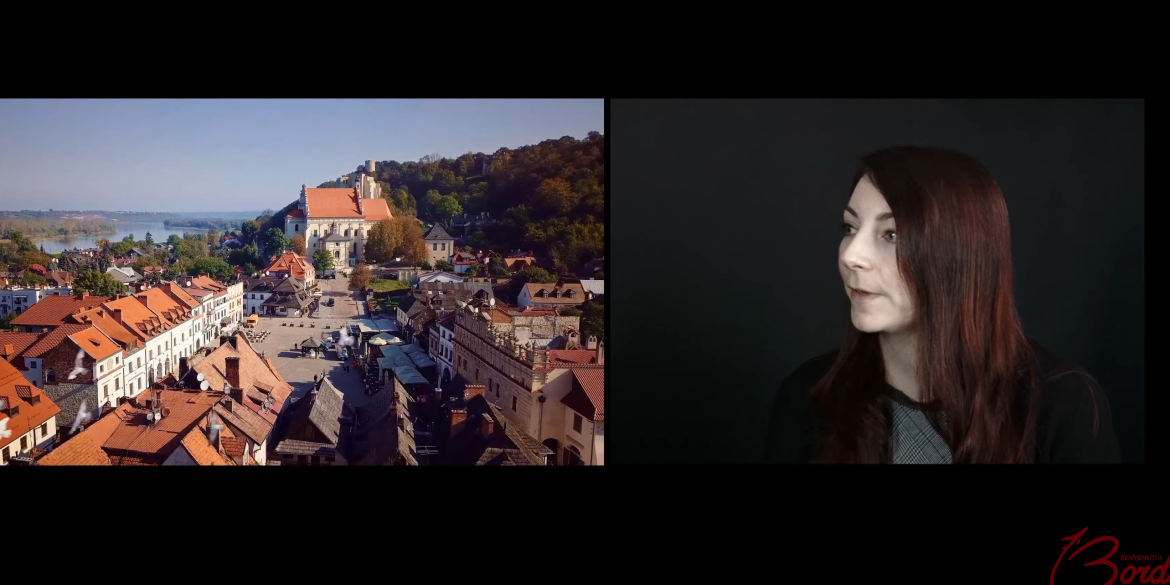 The story unfolding during the Benvenuti a bordo programme, interwoven with stunning images from Poland, combined options from the rich tourism offering already appreciated by Italian tourists, who accounted for over 600,000 arrivals in Poland up to and including 2019, with new proposals to which the POT office in Rome wanted to draw special attention. The interview discussed places like Warsaw, Kraków and the Małopolska region, Łódź, Gdańsk and Pomerania, Masuria and Podlasie – regions that can be extremely exciting and also safe to discover, for example thanks to options like fly & drive. Meanwhile, Corrado Ruggeri recalled his press trip to Poland – to Warsaw and Kraków, cities he explored by following traces of their famous residents: Fryderyk Chopin and John Paul II.

Corrado Ruggeri is one of the most famous and recognisable tourism journalists in Italy. Author of nine travel books, editor-in-chief of the Rome edition of Italy’s leading daily Corriere della Sera for 30 years, the face of the Marcopolo TV channel devoted exclusively to travel, he has been to 70 countries, including Poland, which he visited during a press trip organised by the POT office in Rome. The result was two fascinating reportages from Kraków and Warsaw. Benvenuti a bordo is his new, original project aimed at promoting tourist destinations at a time that is very difficult for tourism, when mainly international destinations are given little space in the media.