Vakantiebeurs Tourism and Recreation Trade Fair was launched in the Dutch city of Utrecht. The Ambassador of the Republic of Poland to the Kingdom of the Netherlands, the Dutch press and industry took part in the inauguration of the Polish booth. 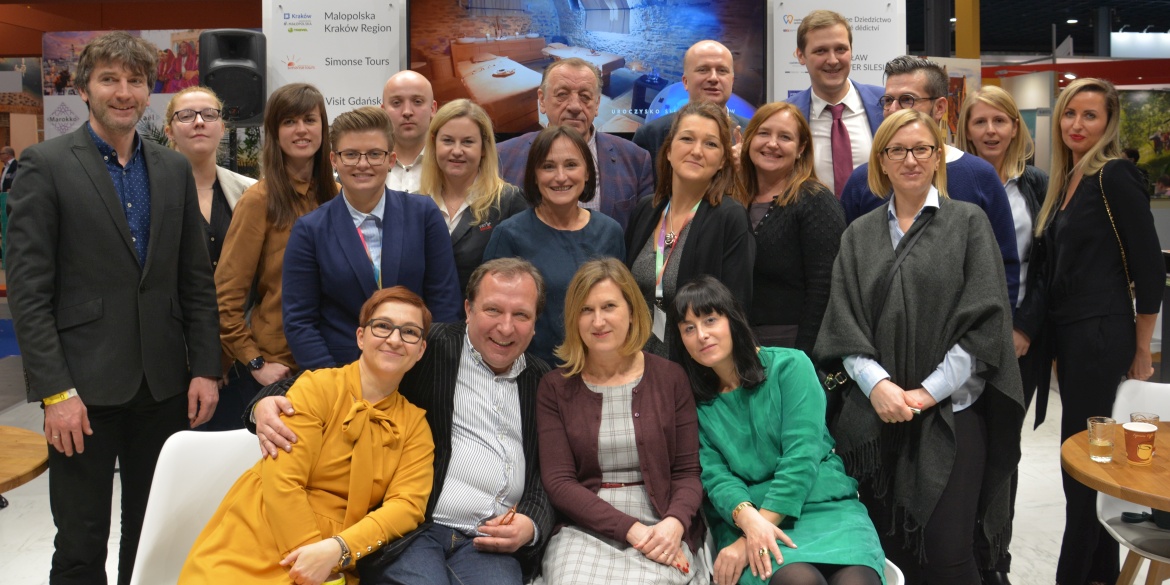 Launched in Utrecht on 9 January Vakantiebeurs is the largest tourist fair in the Netherlands. The stand of Polish Tourism Organisation (Polska Organizacja Turystyczna - POT) showcased the offer of numerous exhibitors, i.a. Kraków with Małopolska and the 4 Travel tour operator, Wrocław, Gdańsk, Lower Silesia and Silesia as part of the Joint Heritage project, the region of Łódź, as well as Simonse Tour, a Dutch tour operator specializing in trips to Poland.

The first day of the event was aimed exclusively at the industry and featured the ceremonious opening of the Polish national stand targeted at the Dutch industry and the media. Marcin Czepelak, Ambassador of the Republic of Poland to the Kingdom of the Netherlands, accepted an invitation to the event. The list of participants also included Maciej Bernatowicz, First Counselor for Economic Affairs at the Polish Embassy in Hague, and Marcin van Gijlswijk, Polish Airlines LOT Area Director responsible for Benelux, France, Portugal and Spain. Polish Tourism Organisation was represented by delegates of its International Office in Brussels and Teresa Buczak, Head of the Department of Strategy and Marketing.

The inauguration also provided an opportunity to introduce Dutch visitors to Polish exhibitors, sum up Poland’s 2018 tourism-related accomplishments, as well as Polish Tourism Organisation’s plans for the months to come. Guests could sample Polish eco-friendly and regional meals and enjoy, i.a. a concert by Cezariusz Gadzina, a Polish jazz musician popular in the Benelux, whose repertoire was inspired by the works of Krzysztof Komeda. The addition of jazz was not accidental, as it signaled POT joining the promotion of Poland’s musical successes and celebrations of the year of Komeda.