After a several-year-long interval the Polish Tourism Organisation returned to the annual Vakanz fair in Luxembourg. In the course of three days the fair - the only such event organised in the Duchy - attracted more than 200 exhibitors and 29,000 visitors. 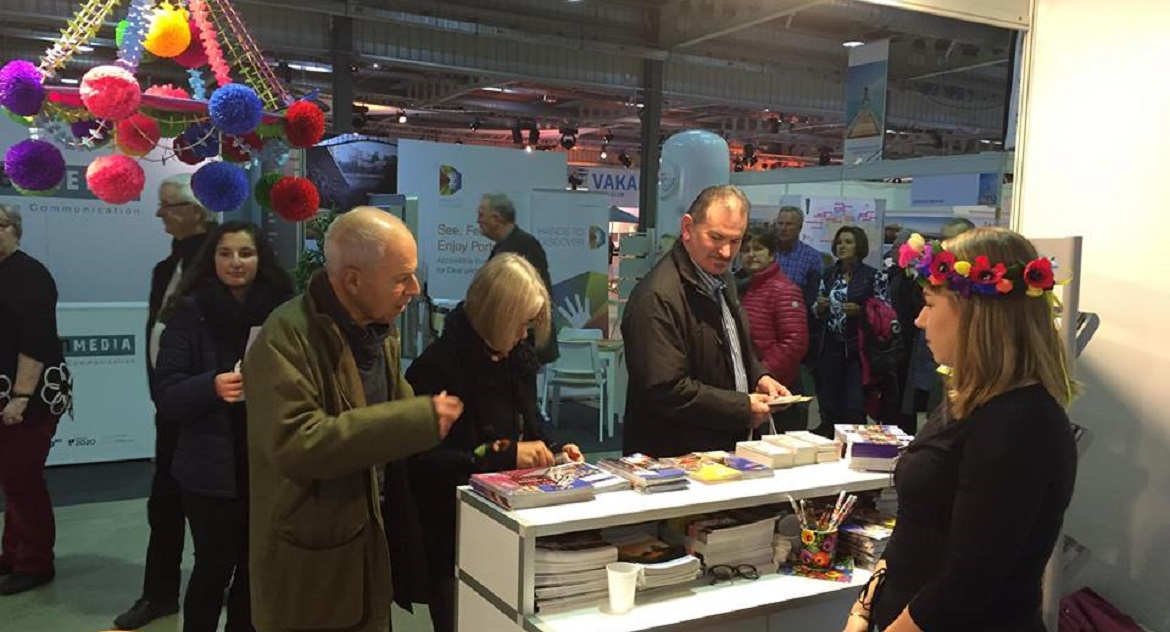 The 27th edition of the tourism fair held in the Great Duchy of Luxembourg ended on Sunday. It was visited by over 29,000 guests, i.e. 5,000 more than during the previous year. Vakanz is the only fair organised in the Duchy and its most prominent tourism event. The official opening was conducted by Secretary of State of the Economy Francine Closener, who in her speech placed prime emphasis on the immense impact of tourism on the country’s economy.

The stand of the Polish Tourism Organisation (Polska Organizacja Turystyczna - POT) was decorated with folklore-inspired accents, whose colours and energy drew the attention of numerous visitors. This year POT returned to the fair after a several-year-long absence. The chief products presented at the stand included city trips to large towns, predominantly Warsaw, as well as SPA & Wellness offer, particularly popular in Luxembourg, celebrated for its many valuable hot springs.

The prime motive for restoring the presence of the Polish Tourism Organisation at the Vakanz fair was the reintroduction of Polish Airlines LOT flights to Warsaw. Daily flights of the Polish carrier comprise the only direct connection with Poland, opening new opportunities for promotion and sale in Luxembourg – a land known for its prosperity, high living standard, and a society whose characteristic features include frequent holidays abroad.

The Polish stand was honoured with the presence of Ambassador of the Republic of Poland to the Grand Duchy of Luxemburg Piotr Wojtczak and his wife. The Ambassador expressed his satisfaction with the involvement of Poland in the fair and stressed Luxembourg’s immense tourism potential.