Belgian Travel Blog Awards, the most important event for influencers in Belgium, took place for the 6th time. Poland was a partner of the Best Road Trip award, which went to the very popular Flemish tourist blog, Het is de Merckx. 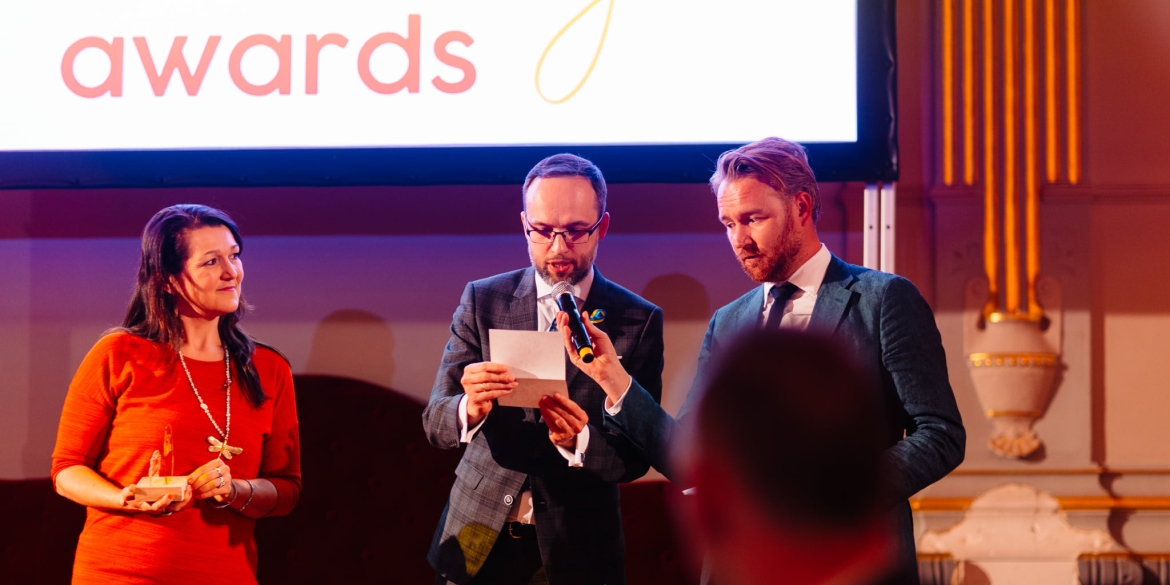 This year’s Belgian Travel Blog Awards attracted bloggers to Namur, the capital of Wallonia, a French-speaking part of the country. The event began with a workshop with several dozen influencers, who were talking about the scope of cooperation in the coming year, and culminated in a gala ceremony in the historic building of the City Theatre, during which prizes were awarded to the best bloggers.

Poland was a partner of the Best Road Trip award, which is in line with the objectives of our promotion in Belgium: the potential of our country is, to a large extent, an offer geared towards individual tourists wishing to discover a destination both surprising and accessible by one’s own transport. The winner in this category was one of the biggest Flemish tourist blogs, Het is de Merckx, recognised for a featured story of a trip to Iceland. The author specialises in Europe-related topics, but Poland is still an unknown destination for him, which creates a great opportunity to travel there in the near future.

The Polish Ambassador to the Kingdom of Belgium, Rafał Siemianowski, took the stage along with POT. In his speech, he referred to our common obligation to support Ukraine, which was met with great approval of the public.

The meeting in Namur was the culmination of a series of activities within the entire agenda of Belgian Travel Blog Awards. The partners were featured in a campaign in the media of the organiser, the Thx agency, and also in the June magazine known for its beautiful and qualitative tourist articles. Poland presented itself to readers as a destination ideal for travelling by car with charming and authentic cities and towns to visit along the way.

Held for 6 years already, Belgian Travel Blog Awards is, in fact, a workshop for bloggers and influencers, aimed at destinations, hotels and businesses active in the tourism industry. The event is accompanied by a competition for the best tourist blogs.