The 33rd edition of Salon International du Tourisme et des Voyages in Colmar, one of the most recognizable events of its sort in France, has ended. For many years this fair, organized in mid-November, wraps up the French tourism market season. 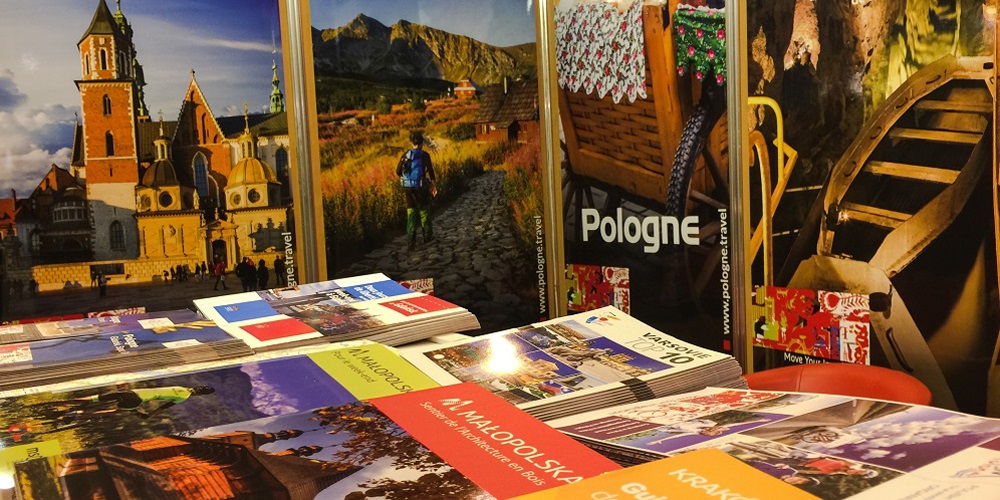 This year’s edition, featured in three halls of the Expo Centre in Colmar, attracted almost 27,000 visitors, who enjoyed an opportunity to see presentations displayed by more than 280 exhibitors from all over the world. Although Colmar is one of the rather medium-sized towns in France the SITV fair is regarded as a major national event, right after similar fairs held in Paris, Lyon, Toulouse, and Nantes. Consequently, it is considered to be of major significance on the map of tourist activity and is attended by foremost players in this market, i.a. Japan, Germany, China or the Caribbean. The honorary guest of this year’s fair was Cuba.

The Polish stand was represented by the Polish Tourism Organisation International Centre (Zagraniczny Ośrodek Polskiej Organizacji Turystycznej) in Paris. For many years Alsace has been a partner-country of Śląsk (Silesia); hence, representatives of the Silesian tourist industry traditionally take part in the SITV fair. This year, the Śląsk region accentuated its presence particularly strongly. In July the town of Tarnowskie Góry, together with its complex of mines, was placed on the UNESCO World Heritage List. The entire industrial route, together with the iconic “Guido” mine, also deserves to be actively promoted abroad, especially among the French, enamoured of UNESCO and boasting greatest accomplishments in the construction of subterranean tourist trails.

Although the dominating themes of the Polish stand pertained to tourist services in the Śląsk region, its offer was supplemented by eye-catching proposals of active tourism in the Małopolska region, Polish castles and palaces, and culture-themed city breaks.