Studies conducted by the Polish Tourist Organisation show that in 2017 almost all foreign visitors to Poland were pleased with their stay in our country. Such declarations were made by 96% of respondents who filled in questionnaires in January-December last year. 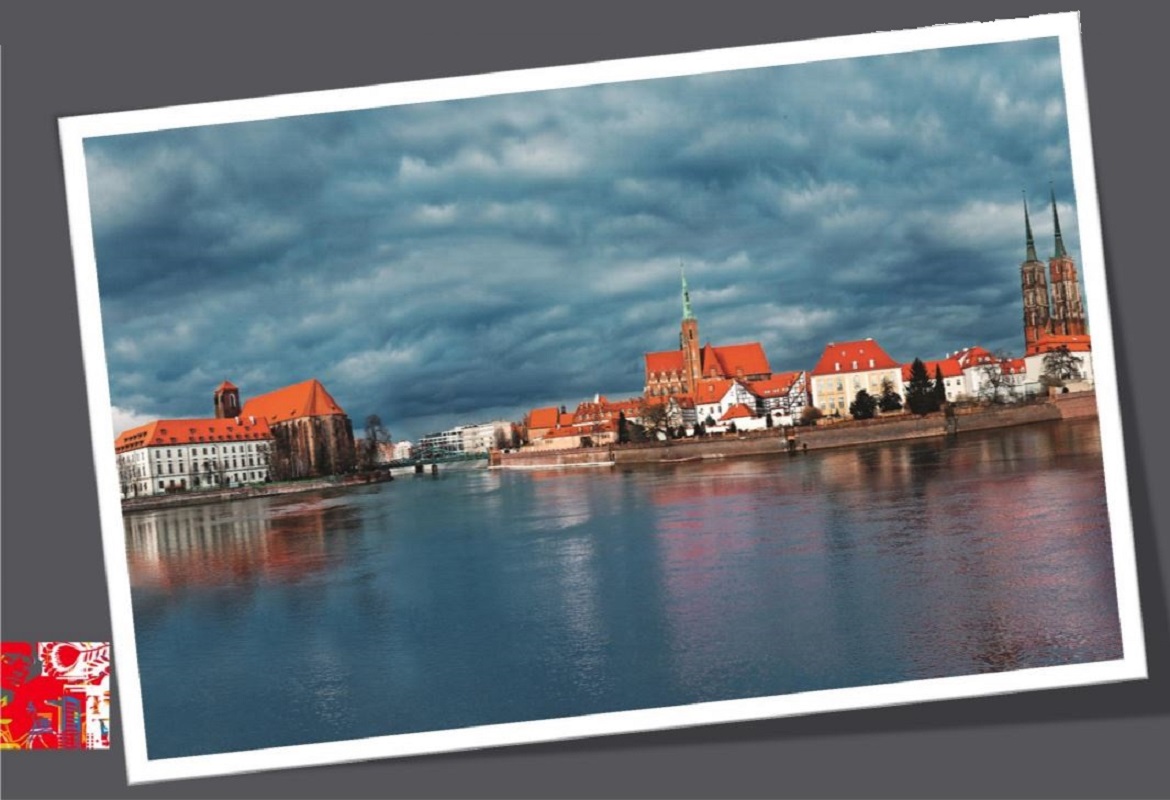 An overwhelming majority of foreigners associate our country predominantly with its history and diverse heritage (94% of responses) and consider it worthwhile to get to know Poland (93%). More than half (56%) of foreign visitors to our country notice similarity to its Western European counterparts, while almost two-third (67%) perceive Poland as modern. A similar number of foreigners (67%) consider Poland to be beneficial to health and eco-friendly and 76% believe that it brims with life energy.

Most respondents intend to come to Poland in the nearest future. Such declarations are made by 85% of them, who plan, first and foremost, individually organised trips; itineraries usually include towns (68% of declarations) and UNESCO World Heritage List sites (55%). Great interest is also shown in woodlands and national parks (45%), mountains, lakes, the seaside, and cultural events (34% each).

The pattern of responses given in 2017 questionnaires is very similar to data from previous years. In 2017 visitors from Japan, Italy, and Belgium dominated among respondents.

The outcome of studies commissioned by the Polish Tourist Organisation (Polska Organizacja Turystyczna - POT) was based on questionnaires filled in spontaneously from January to December 2017 by visitors to www.poland.travel. The questionnaire is available in more than ten languages and data are collected and analysed by POT team using IBM SPSS Data Collection. The research makes it possible to perform on-going monitoring of information about the current image of Poland and preferences within the context of arrivals to our country.

For complete research results see the attachment below.