Poland stays on top with the number of non-residents visiting the country once again on the rise in 2017. This is the outcome of a report compiled by the Department of Tourism at the Ministry of Sports and Tourism on the basis of research conducted by the Central Statistical Office, the Ministry and the National Bank of Poland. 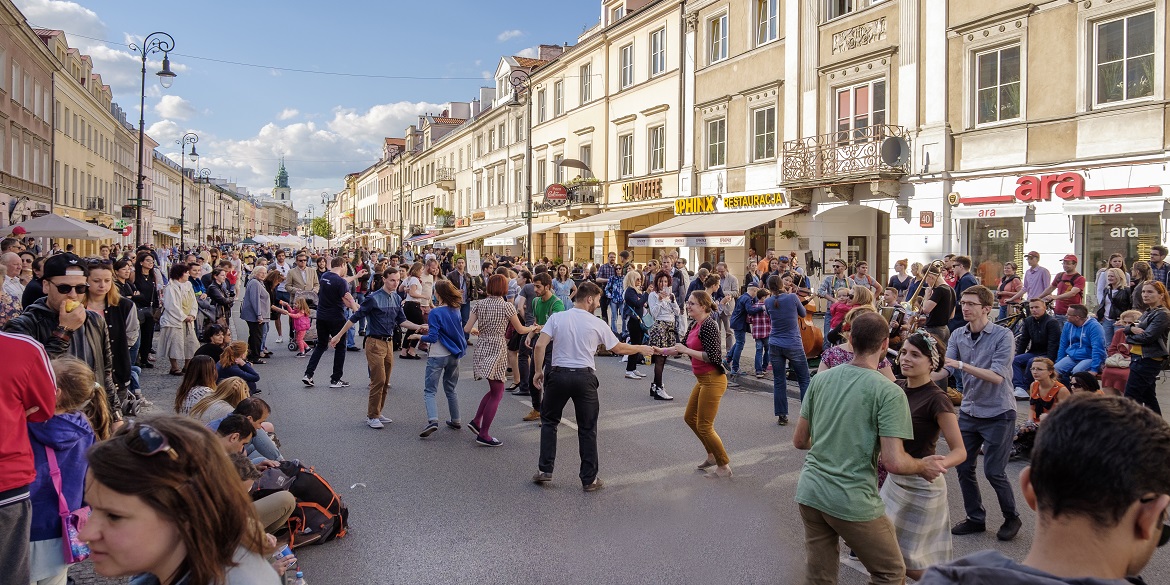 The number of foreign travellers in Poland is growing year by year and 2017 proved to be record-breaking for Polish tourism in this regard with 18.3 million tourists from abroad visiting our country. This is an increase of 4.5% in comparison with 2016 when, it should be mentioned, the figures were boosted by two major events with Poland hosting the World Youth Day and European Men’s Handball Championship.

The interest shown in our country is not flagging. As was the case the year before, foreigners came to Poland predominantly for tourist purposes, to visit their relatives and friends, and - next in line - on business trips.

“While we are very happy with these results and latest records, we do not really find them surprising. After all, Poland boasts a remarkably diverse tourist offer and services representing top global standards at relatively low, very reasonable prices. We are also perceived as a destination that is safe for foreign tourists, friendly and modern. According to the research we conducted, as many as 96% of foreign visitors were satisfied with their stay in our country. We believe that 2018 will be just as good, if not even better, for Polish tourism”, said President of Polish Tourism Organisation Robert Andrzejczyk.

Visitors to Poland are also more willing to take advantage of the local accommodation options. In 2017 6.8 million tourists stayed in such venues (an increase of 6.7%) and the total number of overnight stays amounted to 16.7 millions (7.2% more than in the year before).

Last year was record-breaking not only as regards the number of arrivals, but also in reference to the average expenditures of foreign tourists in Poland. In 2017 they equaled 476 USD per one person, an increase of about 3.9% in comparison to 2016. The largest expenditures were recorded in the case of overseas travellers (1,436 USD per person) and – analysed by the reason for their visit - by tourists travelling for medical purposes (749 USD).

According to the estimates of the Ministry of Sports and Tourism, 2017 also brought an increase of foreign exchange revenues generated by non-residents visiting Poland. Last year they were assumed to reach approx. 15.8 billion USD compared with 14.6 billion USD in 2016. The main reason for this state of things involved the growing expenditures of tourists (an increase by 8.6%) and one-day visitors (by 7%). Foreign tourists spent 8.7 billion USD in Poland, and same-day visitors - 7.1 billion USD.

The complete report is available on the Ministry of Sports and Tourism website.