The new regulations of the Polish Congress Ambassadors Programme were adopted in the seat of Polish Tourism Organisation on Wednesday 7 February. 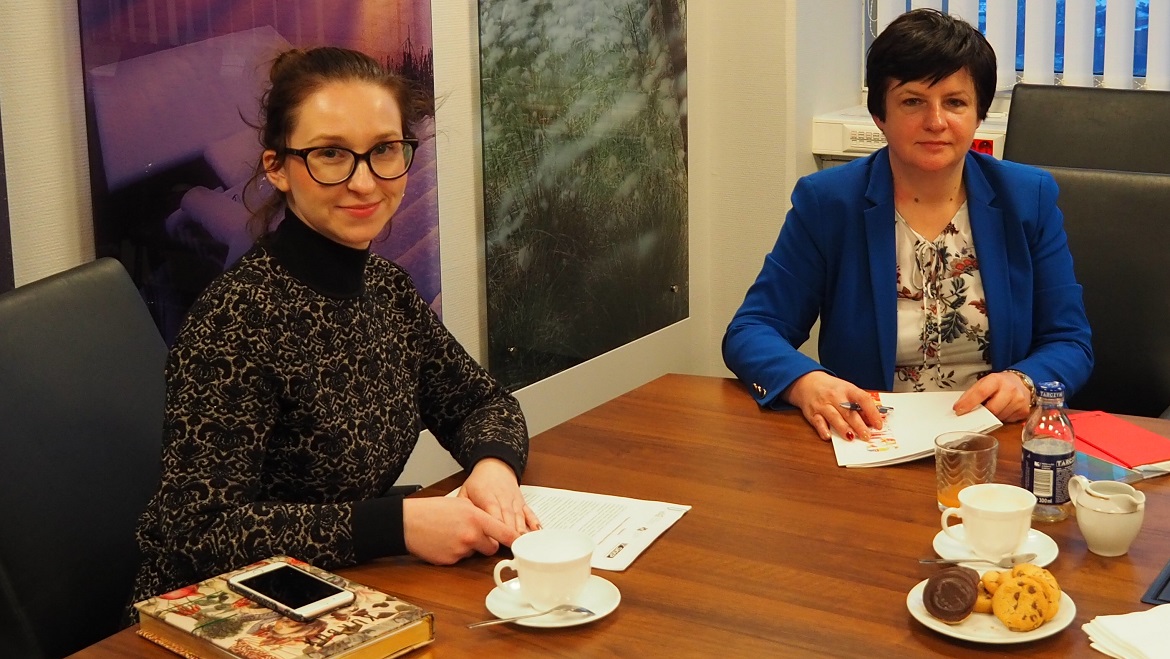 The latter award naturally complements the title of the Polish Congress Ambassador, who lobbies for the behalf of a given event and needs the corresponding financial backing. In other words, the new Congress Patron title is a way of honouring and appreciating the role of a sponsor supporting a staged meeting or event. For the sponsor in question, it is a form of promotion that can also generate great PR communication results.