On 5 April 2018 the inaugural session of the Council of Polish Tourism Organisation of the seventh term was staged at the seat of Ministry of Sport and Tourism. Andrzej Kindler was unanimously voted the Council Chairperson. 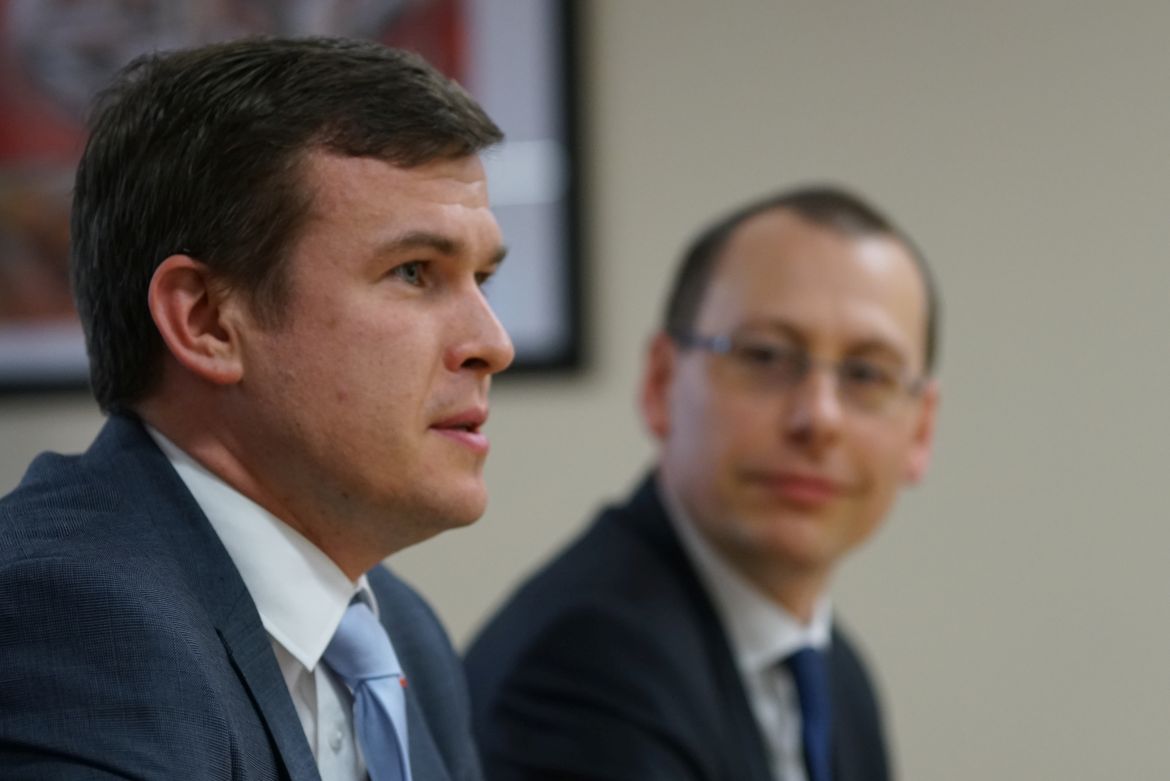 The session was opened by Minister of Sport and Tourism Witold Bańka, who handed appointment letters to new POT Council members. Andrzej Kindler, Vice-President of Polish Chamber of Tourism, was unanimously voted the Council chairperson. A unanimous decision of the Council also approved the candidature of Katarzyna Gądek (Deputy Director of the Department of Promotion and Tourism of the City Council of Kraków) for the position of a vice-chairperson.