American Airlines, one of the largest North American carriers, announced the launch of a direct flight from Chicago to Kraków. POT joined a number of promotional undertakings intended to boost the awareness of Poland’s tourism attractiveness among the airline’s customers and business partners. 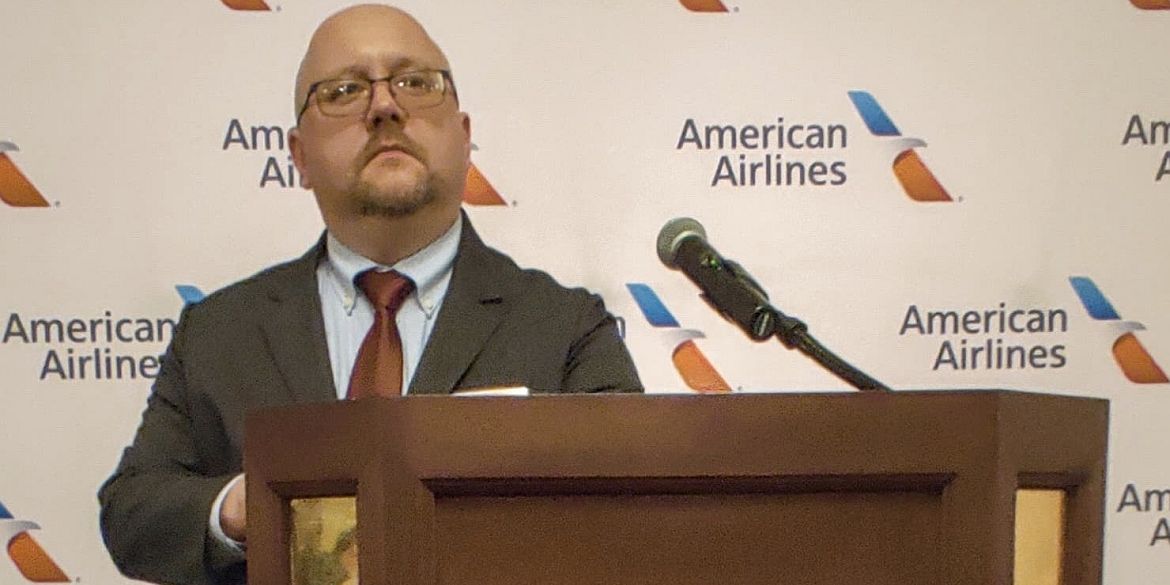 The presentation of American Airlines’ brand-new routes, with a direct flight to Poland joining the network in May 2020, was staged in Chicago. Jakub Wołosz of POT’s International Office in New York introduced the airline’s staff to the tourist potential of Kraków, the region of Małopolska and the entire country. He also emphasized that besides numerous tourist highlights, Poland also offers a convenient stopover point on the way to other European destinations. Together with its flights to Poland, American Airlines is also introducing a direct service to Prague and Budapest.

Successive operations of POT and American Airlines inspired by the launch of the new service to Poland will include, i.a. visits of media representatives and joint marketing campaigns.