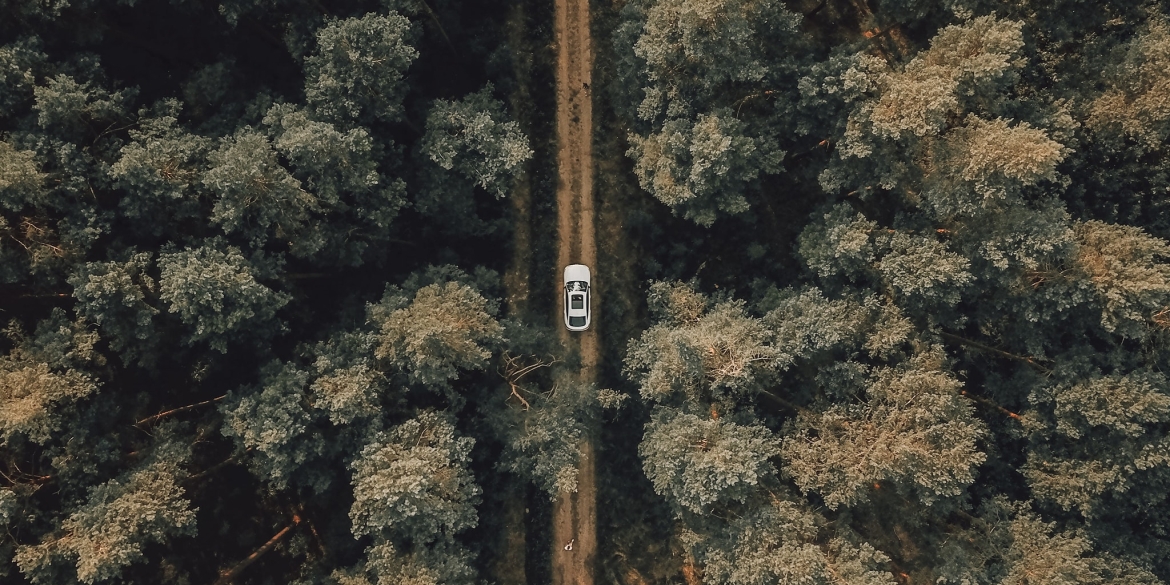 Year on year, sustainable tourism is growing more popular among Benelux tourists. Offering the currently most in-demand form of leisure - far from crowds - its promotion takes on an added dimension in the pandemic times.

This phenomenon is confirmed by the campaign applying the Belgian Travel Rebel blog and conducted by Polish Tourism Organisation’s International Office in Belgium to boost the popularity of Poland’s active and slow tourism offer. In addition, the project was distinguished by the fact that it marked the first time that Belgian influencers travelled to Poland by means of an electric car.

The promotion centred on the region of Dolny Śląsk and the city of Wrocław, which the influencers visited back in September to collect campaign materials. The itinerary of their stay was devised by the project’s partner - Lower Silesian Tourist Organisation with the support of Wrocław Municipality - and fully revolved around the subject matter of slow tourism.

In Wrocław, the journalists enjoyed an electric boat cruise and visited, i.a. the House on the Water - headquarters of the Odra Centrum foundation dedicated to ecology and the protection of the natural environment of rivers and other water bodies. When touring the region, they spent the majority of time in the naturally rich areas of the Barycz Valley Landscape Park and the Dolnośląskie Forest, enjoying a first-rate experience of the offer of active tourism - canoes, bicycles, hiking and birdwatching.

An important component involved becoming familiar with the regional cuisine based on seasonal products and freshly caught fish, a distinguishing feature of Dolny Śląsk rivers. The agenda also encompassed intriguing workshops presenting local handicraft. Sessions arranged at the Museum of Ceramics in Bolesławiec and the Museum of Glass Ornaments in Milicz proved to be a veritable hit.

A result of the trip, a video of several minutes was submitted by Travel Rebel for the Belgian Travel Blog Awards competition. It is also the most extensive video material ever filmed by Belgian bloggers. Recently posted on YouTube, it has already been viewed more than 3,500 times.

Entirely dedicated to the issue of sustainable tourism and targeted at the Flemish audience, the high-traffic Travel Rebel is one of the leading Belgian blogs. Its author Charlotte Noel cooperates with premium partners, such as Audi, which made its luxury e-tron SUV available for the purposes of the trip to Poland. In addition to a promo video, the campaign showcasing the wide range of highlights found in Wrocław and Dolny Śląsk featured article blogs in English and Dutch, as well Facebook, Pinterest and Instagram posts. The campaign has already generated a million views and the number keeps growing.