Swedish chapter of the Association of National Tourist Office Representatives (ANTOR) once again appointed Małgorzata Hudyma, Head of the Polish Tourism Organisation International Office in Stockholm, as its Board Chairman. 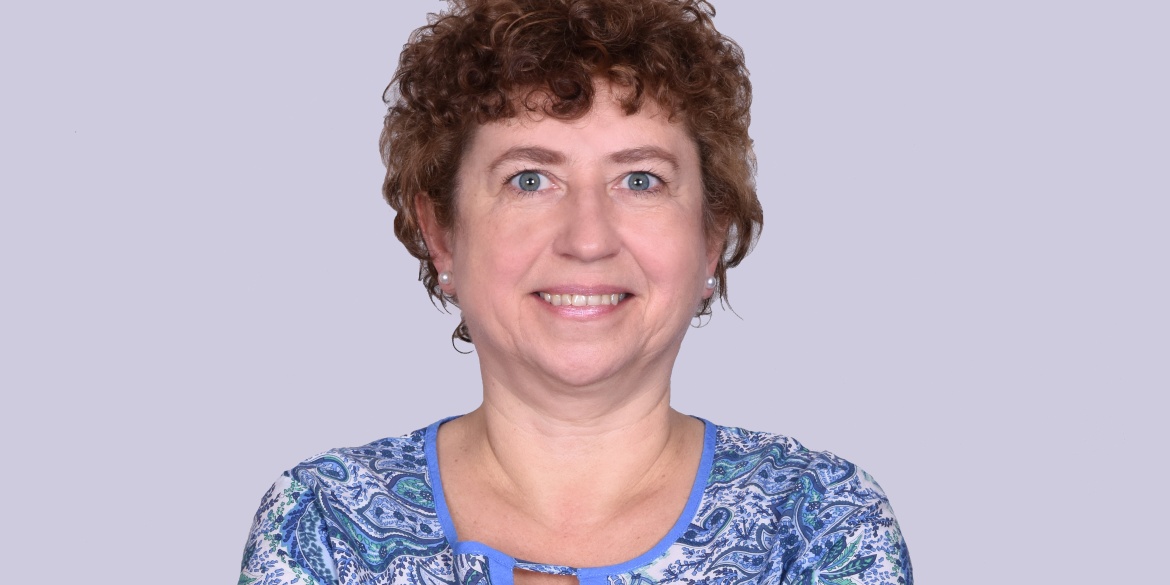 After six uninterrupted years in the office, on 5 December Małgorzata Hudyma, Head of the Polish Tourism Organisation International Office in Stockholm, was once again voted Chairman of the Association of National Tourist Office Representatives in Sweden. Delegates from Israel and Malta are also back on the Board, with members from Estonia and Mexico joining them next year.

Association members appreciated the Board’s 2018 activity, which brought the production of two joint promotional events in the form of a press breakfast and involvement in Travel News Market workshops, whose latest edition was staged by the Stockholm-based Travel News trade magazine.

Among current operations mention is due to ongoing cooperation with Messukeskus, organizer of Helsinki’s Matka, the largest travel industry event in the Nordic countries. In consequence, Matka exhibitors that are also ANTOR Chapter Sweden members are entitled to additional benefits, such as logos displayed on digital screens and more flexible booth payment terms. Furthermore, the Council’s activity made it possible to negotiate several favourable discounts for members interested in participating in smaller trade fairs and shows.

With 32 members the Swedish Chapter is currently among the most numerous ANTORs. It is also the most active Nordic association that, besides events, holds ten meetings each year to support its members, share experiences and plan new operations. For more details about the Association see www.antor.se.