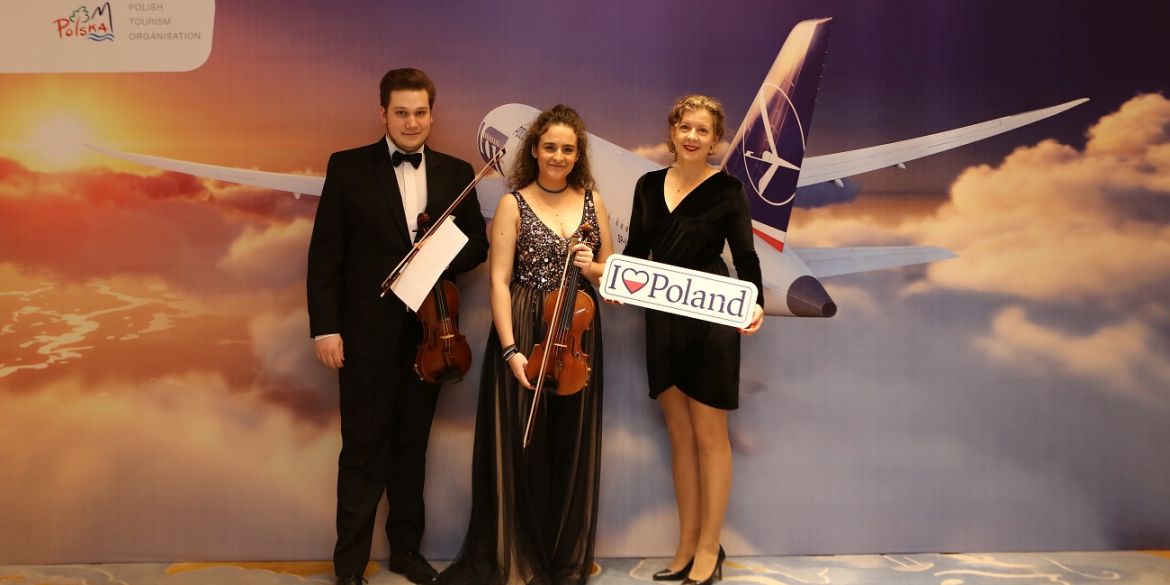 On the night of 15th January the new route between the Chopin Airport in Warsaw and Beijing Daxing International Airport was officially launched by LOT Polish Airlines. The long-awaited service makes Poland accessible seven days a week for tourists flying from Beijing.

The increased frequency of flights between China and Poland is the best proof possible of the rising potential distinguishing the tourism flow between the two countries. With more than 200,000 passengers making the journey last year, the new convenient flights are intended to additionally encourage Chinese travellers to choose Poland as the next European destination on their agenda.

To celebrate the newly launched route, PLL LOT partnered up with POT’s Beijing-based office to arrange an evening promotional gala for travel industry representatives. The event successfully gathered more than 200 partners, tour operators and journalists, who not only learnt more about benefits generated by selecting LOT as the carrier connecting China with Europe, but also about the impressive diversity of Poland’s tourist assets.

The route between Warsaw’s Chopin Airport and China’s largest and most advanced Beijing Daxing International Airport will be operated four times a week. LOT’s Dreamliners will fly according to the following schedule: