Krakow was awarded the title “City of the Year 2021” in the Belgian Tourist Award competition. Belgian voters made their choice online. This is already the second time in a row when the capital of Małopolska has won this distinction. 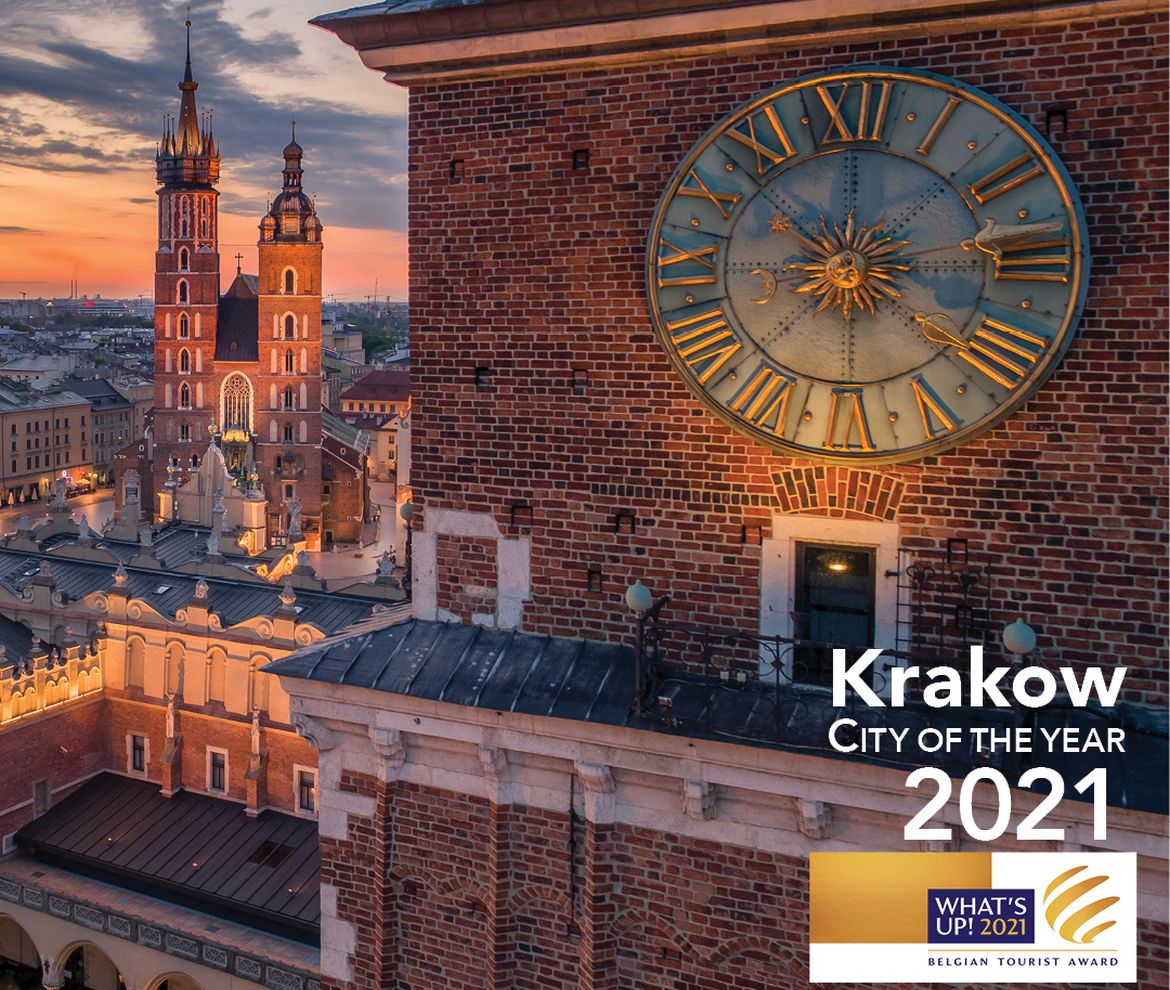 Belgian Tourist Award is a competition organised by GRANDE.be, the largest tourist portal in Flanders, in cooperation with the Belgian websites Vacancesweb.be/Vakantieweb.be, the most well-known bilingual tourist portal in Belgium. The competition is organised for internet users to find the best destinations for Belgian travellers.

The editors of tourist portals GRANDE.be and Vacancesweb.be/Vakantieweb.be selected 11 destinations in 3 categories: Country of the Year, Region of the Year and City of the Year.

In its category, Kraków beat Munich, Nantes and Edinburgh. 6.630 Belgian internet users voted in favour of the Polish city. The capital of Małopolska was presented for the competition by the Polish Tourism Organisation.

Apart from Kraków, the other winners of the Belgian Tourist Awards What’s Up! 2021 are Malta and the region of Tyrol!