On 5-7 November 2019 the International Congress Centre in Katowice will became the world anti-doping centre. The World Anti-Doping Agency (WADA) decided to hold the World Conference on Doping in Sport in the Polish city. 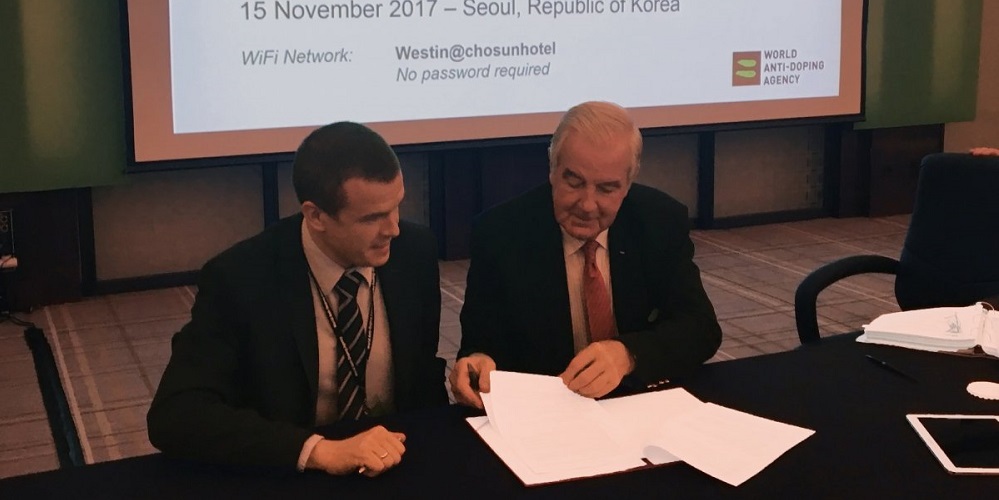 An agreement on arranging the World Conference on Doping in Sport in Poland was signed in Seoul on 15 November 2017. In the name of Poland the document was signed by Minister of Sport and Tourism Witold Bańka, who took part in a session of the WADA Executive Committee in the capital of South Korea.

The decision to entrust the organisation of the event to Katowice was made in May 2017. This will be the fifth edition of a cyclical conference held every six years. The hosts of the previous editions were: Lausanne, Copenhagen, Madrid, and Johannesburg. The initiator of organising it in Poland was Minister Bańka.

“This is an extremely significant event both for Poland and the worldwide sport community. The conference will make key decisions of importance for the global trend of the battling doping”, stressed Minister Banka.

The World Conference on Doping in Sport is organized by WADA, an independent foundation launched in Lausanne in 1999 by the International Olympic Committee. Its prime objective is the coordination of undertakings aimed against the use of prohibited substances by sportsmen. In 2001 the organization transferred its seat to Montreal.

It is estimated that the event will be attended by about 2,000 representatives of all communities engaged in the struggle against doping in sport. The Katowice conference will, i.a. elect WADA authorities and confirm changes in the World Anti-Doping Code. It will also accept new WADA international standards in education and information.

“We are pleased that Katowice is determined to create a new image of the town as an important meeting place and a site of events; in October this year the capital of the Górny Śląsk (Upper Silesia) region co-hosted the VII European Congress of Small and Medium-Size Enterprises and World Music Expo. Next year it will be the site of the 24th session of the Conference of the Parties to the United Nations Framework Convention on Climate Change – COP 24. The organisers predict that almost 18,000 delegates from all over the world will participate and that Poland will benefit from organising the event“, said Aneta Książek, Senior Conference Specialist, Poland Convention Bureau of the Polish Tourism Organisation (Polska Organizacja Turystyczna - POT).