Tarnów hosted the IV Polish World Economic Forum. About 200 guests representing 30 countries and debating on i.a. tourism, global economy and cooperation between the Polonia and Polish entrepreneurs, organisations and institutions attended the two-day event. The Forum was held under the honorary patronage of the President of Polish Tourism Organisation. 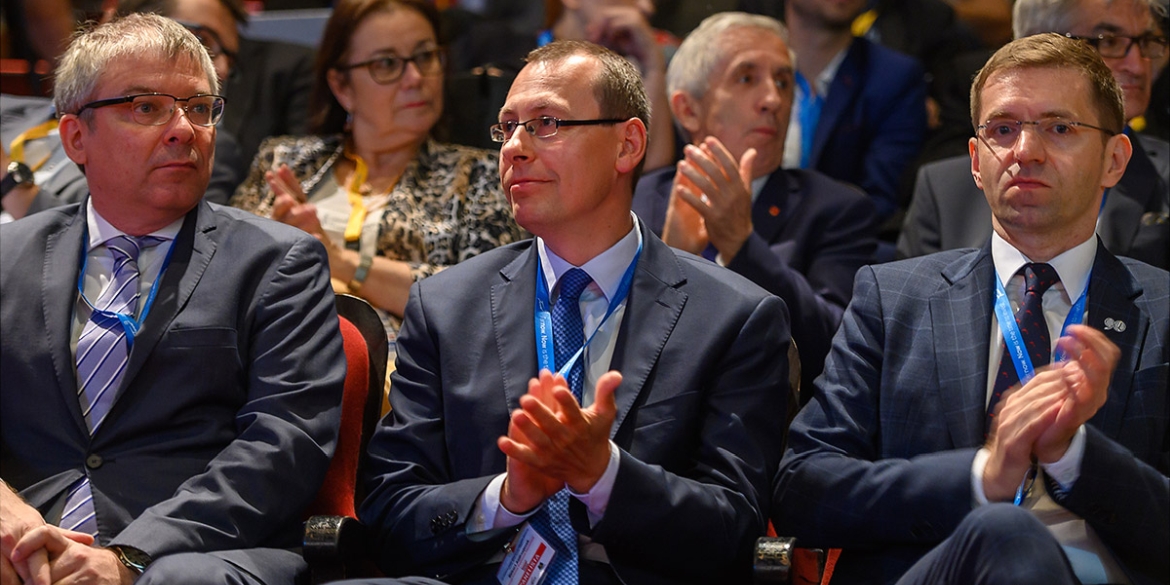 The two-day IV Polish World Economic Forum staged in Tarnów focused on key issues related to global economy covered by its participants during a debate and numerous panel discussions.

The Forum was kicked off by a panel discussion dedicated to “Poland’s tourist offer – lucrative business for the Polish diaspora, an opportunity for Poland’s local communities”, which dealt with the tourist offer of cities and regions and the opportunities of local investments in tourist infrastructure made in cooperation with the Polish diaspora. The list of covered issues also included the essence of tourism, its significance for the country and its economy, as well as the methods of promoting Poland from the tourist viewpoint in destinations featuring large Polish communities.

The tourist issues discussed during the Forum placed particular emphasis on business, healthcare and food tourism. According to the debate’s participants, these are the sectors that to the greatest degree can contribute to Polish economy and help rediscover our country. President of Polish Tourism Organisation (Polska Organizacja Turystyczna – POT) Robert Andrzejczyk took part in the discussions and acted as the honorary patron of the event.

The Forum also celebrated the 60th anniversary of the Society of Polish American Travel Agents (SPATA), which associates representatives of the Polish tourist industry residing in the US and Canada. Finally, the Polish Business Eagles awards were presented in the categories of company, personality and organisation.