Messe Berlin, the organisers of ITB Berlin 2022, have announced the cancellation of the event which was due to take place from 9 to 13 March 2022 in an in-person formula. Instead, the fair will be organised virtually. 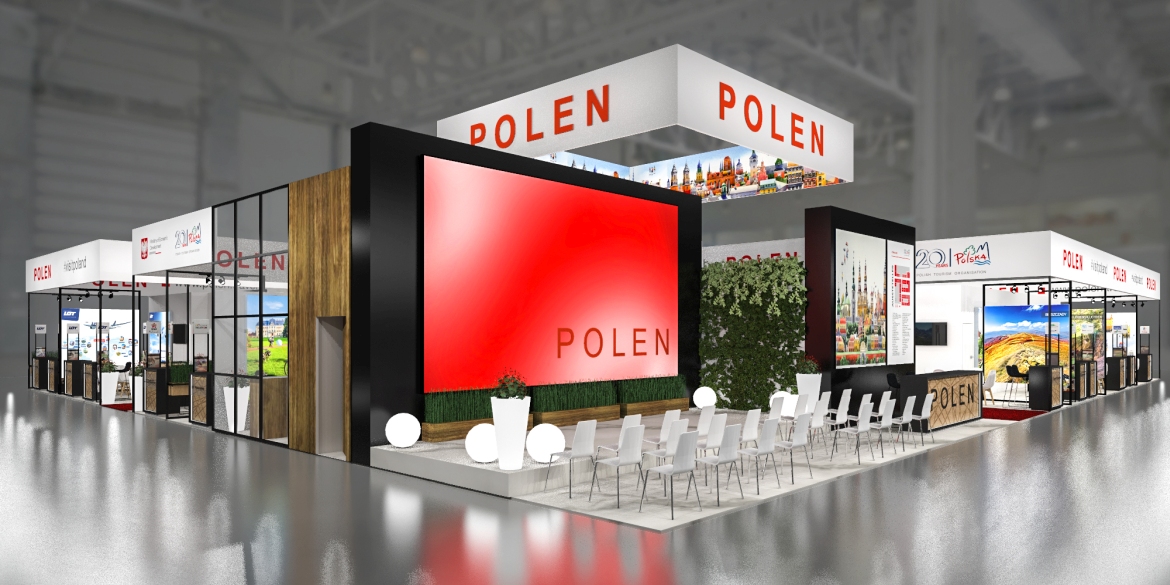 The in-person part of the forthcoming edition of Europe’s largest fair, ITB Berlin, has been cancelled. Messe Berlin, the organisers of the event, said that the concept of the event would be adapted to the current pandemic situation and focus on streaming and digital business. The fair is planned to return to an in-person formula in March 2023.

The details of this year’s virtual event will be announced in the near future.

The Polish Tourism Organisation was going to set up the Polish National Stand with the surface area of 775 sqm to showcase the offer of about 50 exhibitors. The new design had already been planned to be launched at ITB 2020. Unfortunately, that year the event was cancelled for the first time in the history the day before it was due to begin.

Link to the website of the fair with the schedule concerning this year’s event: https://www.itb.com/en/