Polish Tourism Organisation continues its efforts aimed at promoting Poland as an intriguing tourist destination in the so-called low season. Christmas markets are particularly attractive from the viewpoint of Southern European markets. POT is convincing Italian travellers that Polish cities in the winter can effortlessly compete with their German or Austrian counterparts. 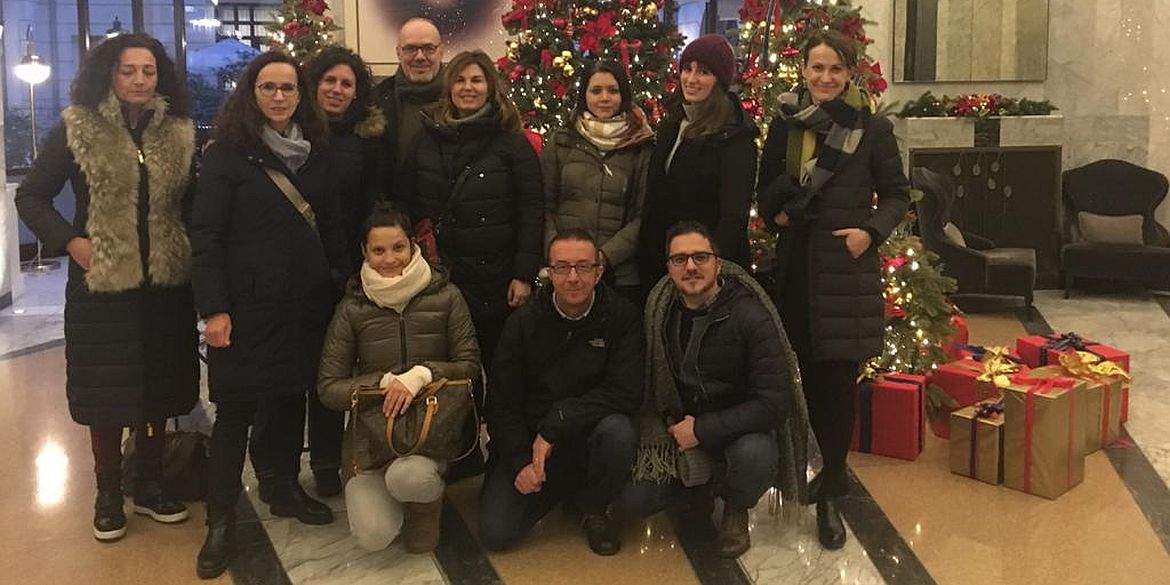 The participants spent a December weekend in Warsaw, taking advantage of a direct flight operated by the national carrier between the Polish capital and Milan. All guests were highly impressed by the high level of hotel and gastronomic services, tourist-centred infrastructure in the city, as well as the quality-price ratio of available services.