In September first Italian influencers set out on thematic tours of Poland as part of the #PoloniaWOW action conducted by the Rome-based office of Polish Tourism Organisation. The campaign’s website offering readers a chance to vote for Polish highlights they consider worthy of tourist blog coverage was launched already in mid-July. 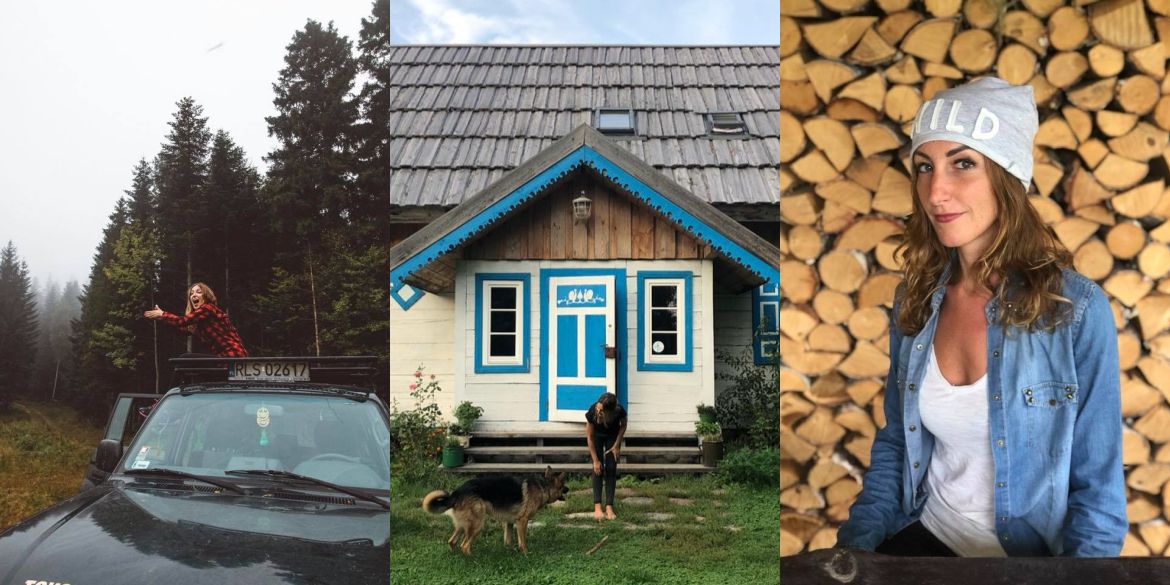 Aimed at Italians planning holidays in attractive European destinations, the #PoloniaWow campaign introduces them to tourist highlights that cannot be found anywhere else in the continent. After all, particular regions of Poland astonish with the pristine beauty of nature that is not spoilt by the advancement of modern-day civilization. The campaign organisers reached out to the online community to compile a list of top most attractive tourist-friendly areas that they would like to see in the travel itinerary of their favourite bloggers. The feedback was gathered in September.

Bloggers representing the Nature & Animals and Sport & Adventure portals plus Francesca Barbieri, better known as Fraintesa posting on www.fraintesa.it, were the first to venture into select regions of Poland. Dominated by stories from distant and remote places, Francesca’s website is packed with descriptions of experiences that only close contact with nature can guarantee. Her followers chose the primeval Białowieska Forest as the designated travel destination. Prior to departure Francesca encouraged listeners of Rai Radio 2, reaching an audience of more than 1.5 million, to keep track of the successive stages of her tour of Podlasie and Podkarpacie (Subcarpathia). Developed in cooperation with regional tourism organisations of the two areas in question, her itinerary encompassed, i.a. a trip deep into the forest in search of European bisons and other wild animals, photographic safari and trekking in the Bieszczady Mountains, admiring wooden Eastern Orthodox churches, an astronomical show in the Starry Sky Park in the Bieszczady Mountains, and cooking workshops focused on vegetarian regional cuisine. The main conclusion to be drawn from this expedition is that Poland boasts an attractive offer for enthusiasts of immaculate nature and free-living wild animals, an intriguing proposal in the field of cultural tourism and splendid local cuisine that is guaranteed to become a favourite among all vegetarians.

Mariacarmen Laurelli and Diego Miele, running the www.gate309.com blog, wrapped up their journey to Warmia and Mazury (Masuria) on 10 September. They offered their fans a trip into the Masurian Lake District presented in the context of an aquatic adventure and sports activities combined with the luxurious character of local resorts. The Italian bloggers had their first taste of the latter when staying in the chambers of Ryn Castle, which was once owned by the Teutonic Knights and now has been successfully transformed into an upscale hotel and conference centre. The Gate 309 team spent their time sailing, flying in a balloon gondola, and touring Giżycko and Olsztyn. The second part of their trip led to Pomorze (Pomerania) and was divided into an active tourism section, sightseeing the Słowiński National Park, as well as Tri-City must-sees including a review of accommodation venues. When staying in Pomorze the two bloggers spent their nights in the stylish Ciekocinko Palace in Choczewo and the state-of-the-art Central Hotel in Gdańsk. Their exploits were covered on the @marikalaurelli Instagram profile and the @gate309 Facebook fan page. The stay’s programme was put together by regional tourism organisation representing Warmia-Mazury and Pomorze.

The visits of successive bloggers (Family & Fun, Cities & Culture, Food & Winter) are planned for the end of September, early October and December.