At the end of August, Poland was visited by the production team of a popular Hungarian travel show Poggyasz. The crew worked in Kraków and the surrounding area. The first episode from Poland will be broadcast in late September! 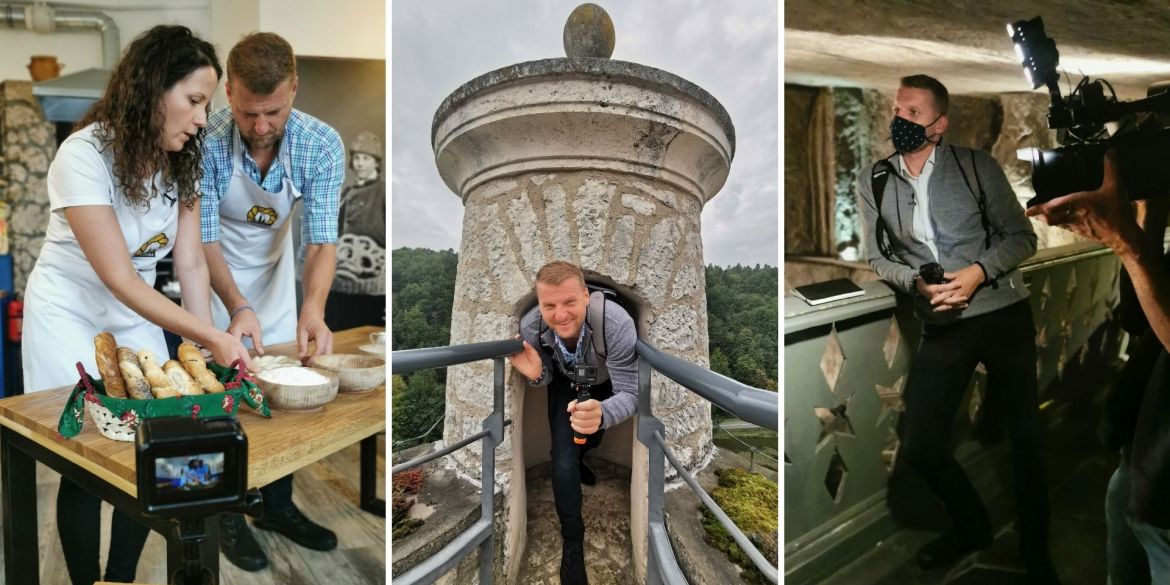 The makers of the travel show Poggyasz, highly popular with Hungarian viewers, came to Poland at the invitation of the Polish Tourism Organisation. The purpose of the trip was to discover tourism assets of our country and to record footage for episodes about Poland.

The first episode shot in Poland was dedicated to the sights to see in and around Kraków. Among other places, the crew visited the salt mine in Wieliczka, learned about the historical and culinary delights of Kraków and spent time in the Ojców National Park. There are also plans for more episodes, this time showcasing Zakopane and the various attractions along the Baltic Sea coast.

Poggyasz is the most recognisable travel show run by TV2, the second most popular commercial TV station in Hungary. The episodes, each lasting about 20 minutes, are broadcast weekly and present attractive tourist destinations in Hungary and abroad in a funny, inspiring and educational way. So far, several hundred episodes have been shot in around 80 countries worldwide. Past episodes were produced in co-operation with, among others, state-run tourism organisations of Malta, Austria, Germany and Tunisia.