Ten journalists representing opinion-forming French media took part in a fam trip to Poland. The visit was staged as part of the recently established cooperation between Polish Tourism Organisation and the Ministry of Foreign Affairs. 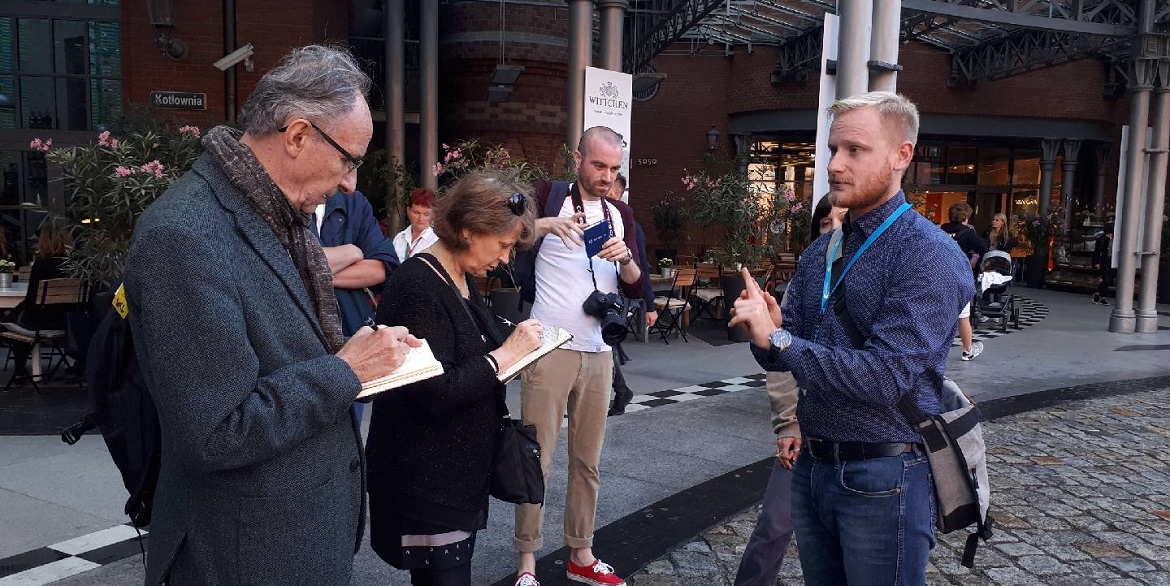 The trip’s programme was inspired by celebrations of the hundredth anniversary of Poland regaining independence and involved tours of such cities as Poznań, Łódź and Warsaw. The participants could thus understand the most important historical aspects of the event and become familiar with the current cultural and tourism-related offer of the three Polish cities.

Łódź Tourist Organisation and Poznań Local Tourist Organisation also actively joined arrangements connected with the stay of the French media representatives. The first results, in the form of press publications, are already available. The putsch.media website contains an intriguing and richly illustrated article about Łódź.

Tomasz Rudomino, Director of the Parisian Polish Tourism Organisation International Office, confirmed that it is already the second such a large group of French journalists, whose stay was staged in cooperation with the Ministry of Foreign Affairs. This is the aftermath of an agreement between the two institutions involved in the promotion of Poland. The Polish Tourism Organisation International Office in Paris is using the promotional tool with good results.

“Each year we regularly send to Poland a group of about 50-60 journalists, whose positive accounts of staying in our country contribute to building the image of a safe and highly attractive tourist destination”, emphasizes Rudomino.