The Polish Tourism Organisation recently organised a trip to the capital of the Małopolska region for influential French journalists. The invitation was connected with the launch of a new flight from Paris to Kraków by France’s Transavia airline. 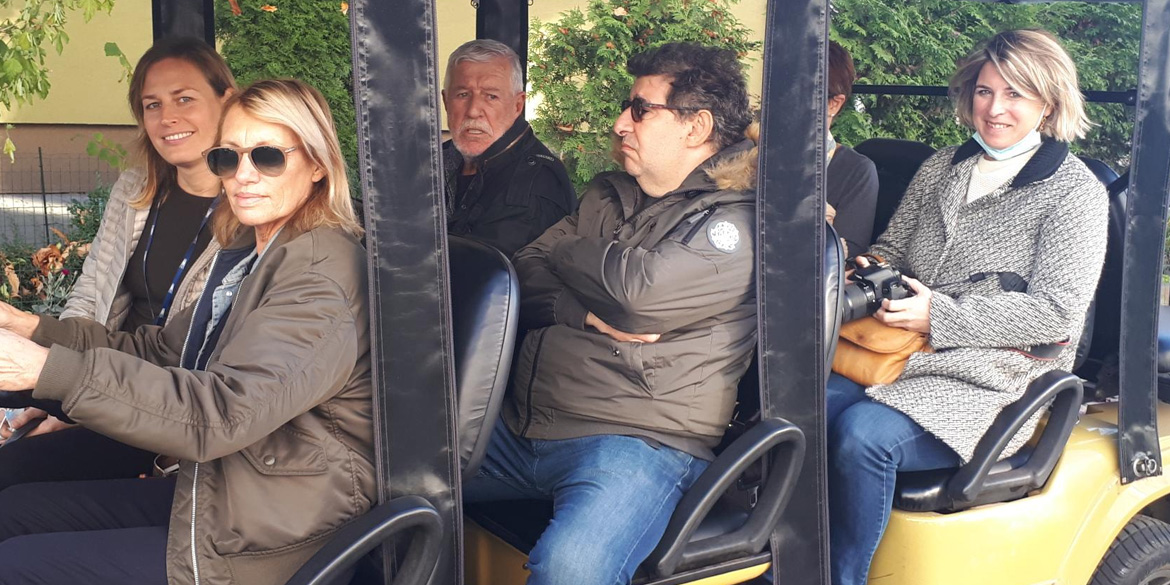 Małopolska’s tourist attractions were the focus of a trip for journalists that the Polish Tourism Organisation organised for French media. The participants represented Paris Match weekly, Forbes economic and political magazine, the blog A Taste of My Life, and the Best of Magazine web portal.

The journalists were given a tour around the most beautiful historical sites in Kraków, first and foremost the Kazimierz and Podgórze districts, and also visited the Wieliczka Salt Mine. The Kraków City Office made sure to select the best restaurants, which delighted the French visitors’ palates. Kraków in the autumn sunshine, with its wonderful historical monuments, top-class hotels and award-winning restaurants, easily proved that its high position on the tourist map of Europe is very much well deserved.

The trip was organised in association with the Małopolska Tourism Organisation, John Paul II Airport, and the Kraków City Office.