Already for the fourth time the Polish Tourism Organisation International Office in Amsterdam announced the winner of the “Vriend van Polen” annual award. The title is bestowed upon journalists particularly distinguished for describing the tourist merits of Poland. 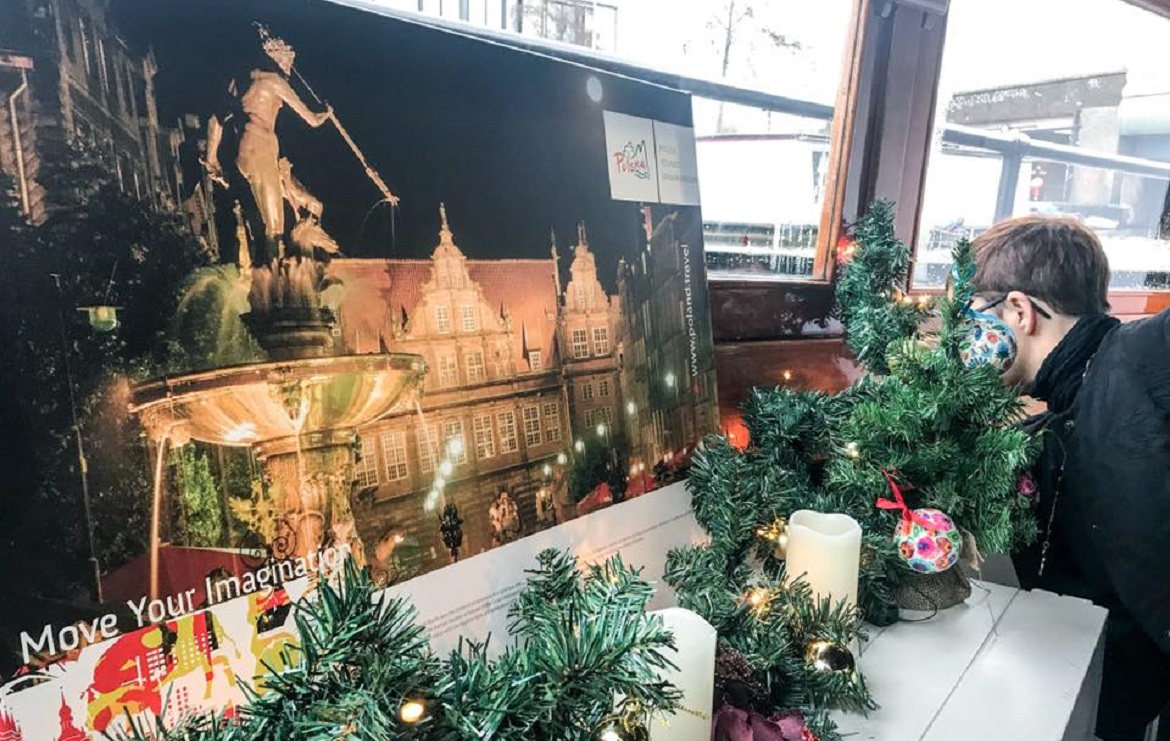 This year’s winner was Erik Kuipers, editor-in-chief of the Dutch edition of Esquire. “Our decision was unanimous. This year alone Kuipers wrote three long articles about Polish cities – Kraków, Warsaw, and Gdańsk. His unique perception of our country, connected with fantastic photographs, also influenced the decision”, Andrzej Pawluszek, Deputy Director of the Polish Tourism Organisation International Office (Zagraniczny Ośrodek Polskiej Organizacji Turystycznej - ZOPOT) in Amsterdam, justified the award in the name of the Office.

Accepting the prize – a symbolic plaque and a voucher for a flight to Poland and a weekend stay - Erik Kuipers thanked for the distinction and stressed that now his friendship with Poland is officially confirmed “in writing”.

The ceremony of presenting the award, organized on a boat sailing along the canals of Amsterdam, was attended by, i.a. Honorary Consul of the Republic of Poland in Utrecht Otto van Veen, Editor-in-Chief of National Geographic Traveller Paul Römer, Editor-in-Chief of Business Traveller Tijn Kramer, the editors of Metro and De Volkskrant as well as journalists of trade press, bloggers, and representatives of the tourism industry.

The meeting was also an occasion for summing up the activity of ZOPOT Amsterdam in 2017. “This was an excellent year for our Office”, emphasized Dominika Szulc, Director of ZOPOT offices in Amsterdam and Brussels. “A growing number of Dutch tourists visit Poland, new flight connections are established, and the number of publications about our country is on the rise”. Statistics compiled by the Central Statistical Office of Poland and the Ministry of Sport and Tourism jointly confirm the opinion expressed by Szulc. For past several years the number of Dutch visitors spending their leisure time in Poland has been growing uninterruptedly. In 2016 more than 480,000 Dutch tourists came to Poland.

Winners of the “Friend of Poland – Vriend van Polen” award: