Days of Poland, organised by the Consulate General of the Republic of Poland, took place in Odessa recently. Held mainly with local Poles in mind, the event also attracted Odessa residents with no national ties to Poland. 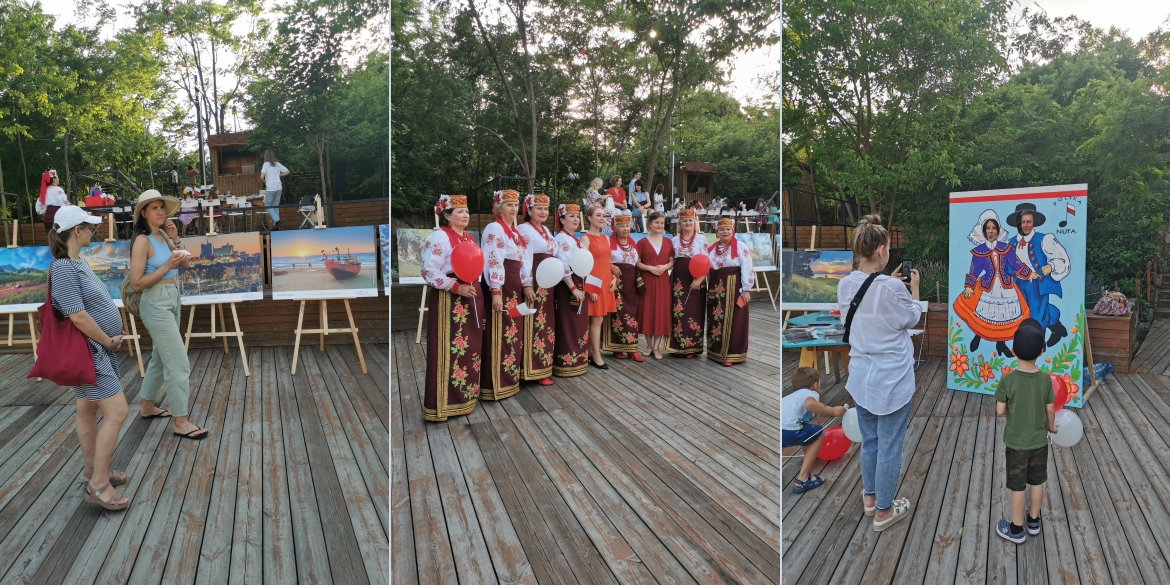 The Polish Tourism Organisation was very active during the Days of Poland in Odessa. A photography exhibition presenting Poland’s greatest tourist attractions was shown at the picturesque Green Theatre in Taras Shevchenko Park. Numerous games, quizzes and other fun activities for youngsters and adults aimed to encourage the participants to visit our country.

The Days of Poland promoting our country, its history, culture and tourism also included many exhibitions devoted to Poland, the Polish Shelf project initiated at the Odessa National Scientific Library and the Ivan Franko Library, and the premiere screening of the documentary Mariusz Zaruski: Patriot in Love with the Sea, a joint project of the consulate in Odessa, the Union of Poles in Ukraine, and the Gdańsk branch of the Institute of National Remembrance.

General Mariusz Zaruski, a legendary mountaineer and yachtsman, founder of the Tatra Volunteer Rescue Service and the Polish Yachting Association, soldier, writer, painter and, above all, educator and community activist, was in fact the common denominator of many of the events. Researchers connected with the Odessa branch of the Union of Poles in Ukraine have discovered that Zaruski spent several years of his youth in the city. He studied in Odessa, and even married Izabela Kietlińska at the local cathedral.