Thanks to the efforts of Polish Tourism Organisation our country for the very first time was the production location of a Chinese reality show. 20-Something Adventurers, an adventure reality show featuring the Rocket Girls 101 group, is now available for streaming in China. 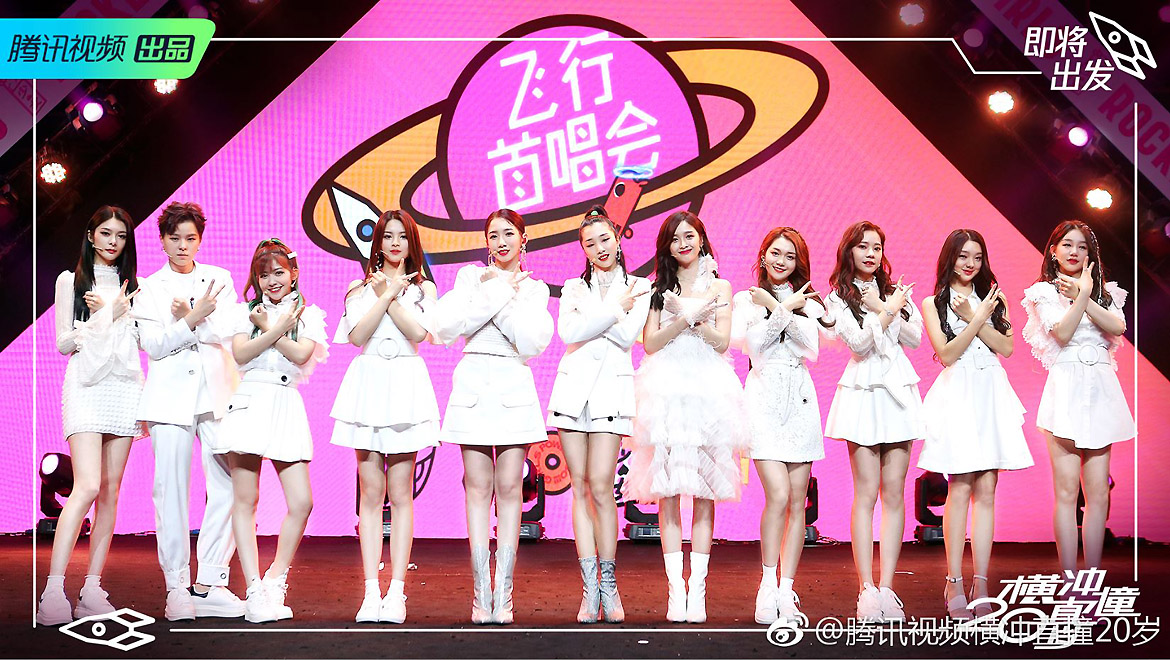 The objective of the show is to integrate the 11 members of the group and test them in truly extreme conditions - first, in a desert and then high in snowy mountains, where the Polish Tatra Mountains come into play. Chinese teen idols engaged in hiking amidst the breathtaking scenery of the Polish mountain range. The show includes scenes shot, i.a. by Lake Morskie Oko. The mountain adventure of the Chinese band wrapped up in Zakopane, where the participants celebrated their successful joint efforts in a traditional highlander tavern.

“China is among the markets where in recent years we have been recording the largest growth of arrivals of foreign guests. These figures are influenced not only by direct flights, but also promotional undertakings of the discussed kind. The cooperation of i.a. POT International Office in Beijing, the Małopolska Tourist Organisation, the Embassy of the Republic of Poland in Beijing and the MADE IN ZAKOPANE Local Tourist Organisation should be credited with bringing the Chinese singers to Poland, instead of another destination”, explains Robert Andrzejczyk, President of Polska Organizacja Turystyczna (Polish Tourism Organisation - POT).

Produced by Tencent Video, one of China’s key e-commerce platforms and a video streaming website, 20-Something Adventurers is an adventure reality show helmed by esteemed director Xie Dikui. With a film crew of more than 140 members, this is not only China’s very first reality show to be shot in Poland, but also the largest Chinese undertaking of this kind in Europe.

Yang Chaoyue, the leader of Rocket Girls 101, is today the unquestionable queen of Chinese social media, followed by a numerous and loyal fan base. Her introduction to Chinese audience, Tencent Video’s previous project Produce 101, was seen by more than 4.47 billion viewers online.

The episodes showing the Chinese singers conquer Polish Tatra Mountains and visit Zakopane will be broadcast on the Tencent Video platform on Sundays 8pm starting with 17 February 2019.

In the next few years Polish Tourism Organisation is planning to widely use the promotion of inbound tourism to Poland through product placement in films and TV shows. Asian markets in particular are an excellent choice for this sort of promotional initiatives. In 2018 POT convinced the producers of My Secret Terrius (literal title: Terius Behind Me), last year’s top South Korean TV series, to use Poland as its filming location. The series was also shown in Japan, Taiwan, Thailand, Vietnam, Myanmar, Cambodia, Mongolia, North and South America, as well as the Philippines.