Last weekend Poland was the main subject of the travel radio show La Grande Evasion (The Great Escape) broadcast live by the Belgian VivaCité station on Saturday afternoons. VivaCité is Belgium’s second most popular French-language station with more than 500,000 listeners tuning in every day. 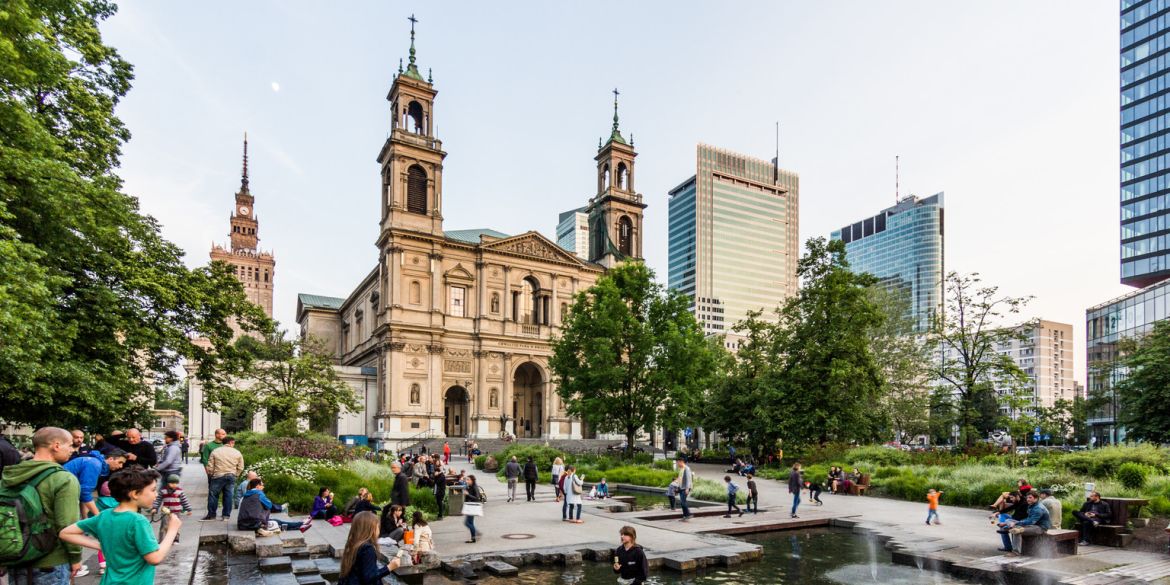 The programme presented Warsaw, with listeners competing for a chance to travel to the Polish capital, flight and accommodation included. LOT Polish Airlines, which funded the airline tickets from Brussels to Warsaw, and the Destination Pologne tour operator were the project’s partners. The participation of the latter was by no means incidental - to support the Polish industry in the challenging epidemic times, Polish Tourism Organisation (Polska Organizacja Turystyczna - POT) invited Polish agencies to join the project and purchased the award from the bureau with the most attractive offer.

In addition, the tour operator received extra promotion through online portals and social media run by VivaCité and POT. A representative of POT’s International Office in Brussels called in to talk with the show hosts. This was an excellent opportunity to provide extra details on Poland’s national airline and Warsaw’s tourist attractions, including the phenomenal diversity of must-sees on both banks of the Vistula.

The programme was promoted by VivaCité and POT’s digital media and promotional spots aired by the radio station. The second stage of the campaign is planned for August with Kraków taking over the role of La Grande Evasion’s main subject.