The Polish Tourism Organisation took part in the virtual Trade Workshop that the Association of National Tourist Offices and Representatives (ANTOR) organised in the Netherlands recently. Proposals related to active tourism, camper tours and city breaks garnered the most interest. 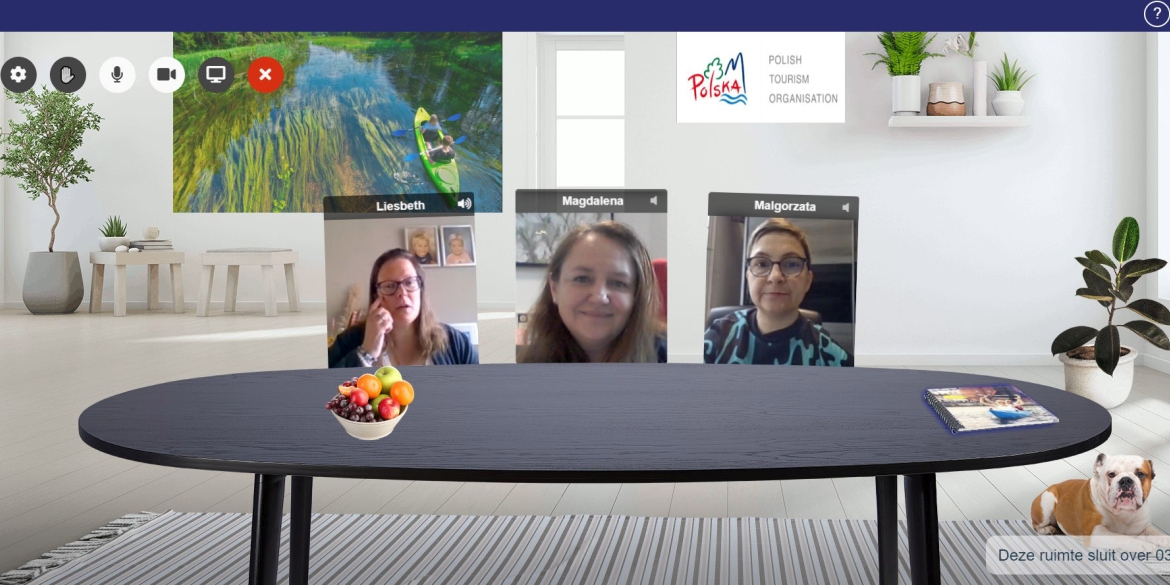 The Trade Workshop included B2B talks with Dutch tour operators and travel agents, which were conducted by representatives of the Polish Tourism Organisation International Office in Amsterdam.

The meetings, which took place on 11 May, involved 50 industry partners. Poland generated a lot of interest, and talks with the Amsterdam International Office’s staff continued throughout the day. Most of the questions asked were about products that have gained popularity during the pandemic: active tourism (mainly hiking and cycling) and individual trips by car or camper van. Group coach trips and city trips by plane were also popular topics. A sizable group of agents were interested in niche products such as stays in historic buildings, luxury glamping holidays, and horseback holidays.

Most of the visitors were new organisations planning to include Poland in their offering as soon as travel regulations allow (Vakansselect, Verschoorreizen, Gewoonweg wandelen, Fair2Travel, AllforNature). However, there was no shortage of talks about the prospects for the expansion of existing offerings by experienced tour operators who already have Poland among their offered destinations and are considering adding more products (OAD Reizen, Pharos Reizen, ANWB Reizen, ViaTioga). Possibilities of cooperation with the largest travel agent associations – The Travel Club and Travel Counsellors – were also discussed.

The meetings were held in the virtual rooms of the Networkapp platform and proceeded in an atmosphere of great hope following the Dutch government’s declaration that new regulations on travelling to different European countries would be announced on 15 May.